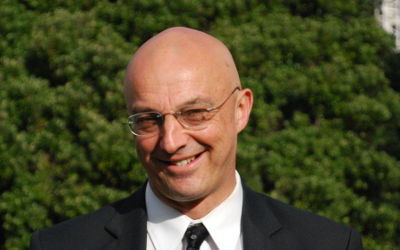 Hailing from Greymouth on the South Island’s West Coast, Kevin joined Forest & Bird as Chief Executive in October of 2016. He has held leadership roles in business, and in the Government and community sectors. Before joining Forest & Bird Kevin served as a Member of Parliament for eight years, and was previously Executive Director of the New Zealand AIDS Foundation and Chief Executive of the West Coast District Health Board.