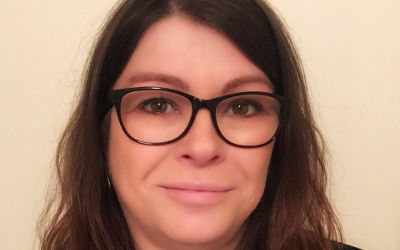 Tracey is a student studying a public health and health promotion degree at Deakin University in Melbourne, Australia while also working in full time in public health. She has been involved in promoting vaccination since 2011 through a range of avenues including Stop the Australian Vaccination Network, twice presenting their results at National Immunisation Conferences. She was the recipient of the inaugural Stop the AVN Award for Health Promotion in 2015.

Tracey is a volunteer board member of the newly formed Immunisation Foundation of Australia. She also volunteers with the Light for Riley maternal whooping cough vaccination awareness campaign, and the annual Immunisation Café influenza vaccination event in Melbourne.