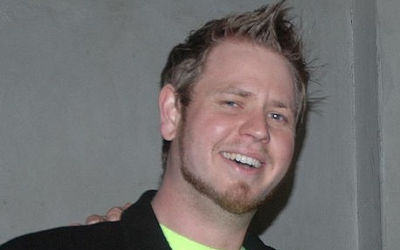 Vinny Eastwood runs a YouTube radio show which specialises in interviews with activists on many different (and often health-related) issues including fluoride, vaccination, electromagnetic radiation among others. On many of these issues skeptics take a position strongly opposed to Vinny’s. But in his own words:

“It’s on the points we agree that we should come together and collaborate, those we disagree upon, we can argue about infinitely, so let’s leave those aside for another time, perhaps a time when we’re no longer under the threat of enslavement and subsequent extermination by a bunch of ruthless, criminal, sociopathic, scumbaggery.”